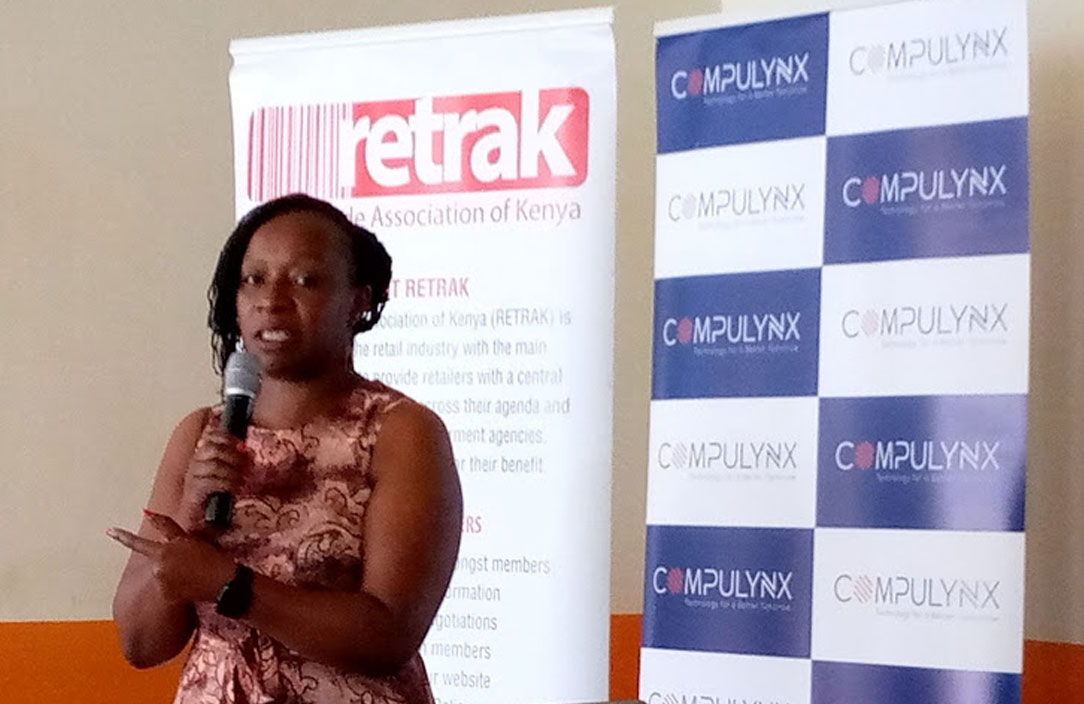 •Businesses require at least 18 different approvals to operate, in an already tough environment that has been hard hit by the Covid-19 pandemic.

• According to the survey, the majority of respondents feel that the many of licenses can be merged

You need between 18 to 25 licenses to open a supermarket in Kenya, a survey in the retail sector shows.

The findings, according to the Retail Trade Association of Kenya (RETRAK) raises questions over the country’s commitment to ease the cost of doing business.

RETRAK’s survey released yesterday indicates businesses require at least 18 different approvals to operate, in an already tough environment that has been hard hit by the Covid-19 pandemic and increased competition from foreign brands.

The licenses cut across different state agencies and county governments.

Large retailers are paying Sh50,000 and above for the different licences while  small retailers’ licences average Sh20,000, with full compliance pushing costs to hundreds of thousands.

“Amounts can run into millions of shillings depending on what your business entails. Sometimes it is based on gross sales or square footage,”RETRAK chief executive Wambui Mbarire  said.

Further, they must have the Pharmacy and Poisons Board approval, signage permit, Energy Regulatory Commission (ERC) license for sale of LPG, Loading Zone and Sign Board approvals as well as Cook License.

“There are too many licenses and permits required, sometimes up to 25 . The businesses and system of applying and renewing is inefficient and costly,” Mbarire  said.

She spoke in Nairobi yesterday during the release of the ‘2020 Retail Industry Outlook Survey: Trends, Challenges and Future Outlook’, done by RETRAK and tech-solutions firm CompuLynx Limited.

According to the survey, majority of respondents feel that many of licences can be merged.

The survey notes that 24.2 per cent of respondents feel that a single-window online service should be instituted for these licences.

Some of the licenses are not proportionate to the retailers use such as MCSK, KAMP, PRISK, retailers further note, and it would be prudent to make them more affordable as indicated by 21.2 per cent of the respondents.

“The high number of licenses and permits is a hindrance to growth and innovation of products. A single business permit was meant to have merged many of these. This should be revisited,” said Mbarire.

Kenya has been praised on different platforms, including the World Bank ease of doing business index , for continued improvements.

The latest World Bank ranking puts Kenya at position 56 out of 190 in the ease of doing business.

However, reality on the ground is different according to investors, where they have on several occasions cried out over duplication of process by the national and county governments, with all seeking revenues.

Nevertheless, the survey has revealed majority of retailers (47 per cent) foresee promising potential and constant growth in the retail sector, with local players vowing to remain in the game despite increased competition from foreign players.

The association yesterday admitted to increased competition from multi-nationals, even as they fault government regulations and low economic growth among key challenges, with a sizeable number opting not to expand.

“International competition has made us even better. We have upped our game,” Kimani said.

Notable foreign brands include Carrefour which last week announced the opening of three new stores at the Coast after cementing its operations in Nairobi.

Game Store, and Village Stores have also created a niche for their businesses in the local retail space.

The country was also host to Botswana’s Choppies and South African retail giant-Shoprite, which have however reconsidered their investment options in the country, hence leaving.

The retailers, who have suffered low sales in the wake of Covid-19 restrictions, are optimistic of growth in sales after President Uhuru Kenyatta announced new curfew hours, which now starts from 11pm. This, they say will give them more operating hours.

Consumers selective spending due to economic uncertainties however remains a concern for retailers.

The survey indicates 20.59 per cent of retailers will close some stores while another 11.7 are unsure of their short-term plans.

Majority of the retailers 41.18 per cent have however said they will maintain the same number of stores but may compliment their excising stores with an online presence.

The coronavirus pandemic has upended the retail industry and pushed dozens of companies into bankruptcy.

Login to CompuLynx
Reset Password
Enter the username or e-mail you used in your profile. A password reset link will be sent to you by email.